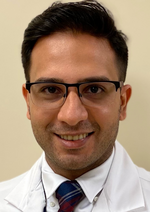 Dr. Abdulsahib graduated from Al-Kindy College of Medicine in Baghdad, Iraq. Upon graduating, he completed an intern year, followed by seven months of neurosurgery training and one year of Internal Medicine Training in Baghdad. He worked as a general practitioner in Iraq prior to relocating to the United States where Dr. Abdulsahib has held several clinical externships. Prior to his current training, he worked as a Registered Medical Assistant.

Dr. Abdulsahib is fluent in Arabic and English. In his free time, he enjoys watching Italian League soccer, watching Netflix and Amazon Prime, and spending time with his family. 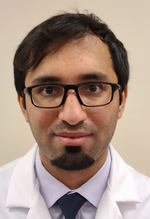 Dr. Abu-Abaa graduated from the University Of Basrah College Of Medicine in Iraq in the top 5% of his class. Following graduation, he completed a Transitional Year of training followed by two years of Internal Medicine and six months of neurology training experiences. Dr Abu-Abaa also volunteered in underserved areas with the Iraqi Ministry of Health. Since moving to the United States, he has held a number of externships and observerships. 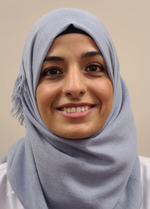 Dr. Al-Hazaymeh received her medical degree from Jordan University of Science and Technology Faculty of Medicine. She completed twelve months of Transitional Year training followed by an Ophthalmology residency in Jordan. During her Ophthalmology training, she relocated to the United States. In the U.S., she worked as a researcher at University of Virginia and has made several oral presentations and co-authored journal articles.

Dr. Al-Hazaymeh is fluent in Arabic and English. She loves outdoor activities and enjoys landscape and portrait photography. She also enjoys baking and being with friends. 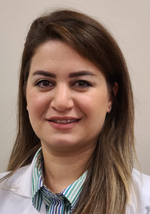 Dr. Ali received her degree from the University of Al-Mustansiriyah College of Medicine in Iraq. She is the recipient of honors from Ministry of Higher Education and Dean of University during medical school. After completing her internship, Dr. Ali served as a House Officer in Iraq. Since moving to the United States, she has completed a number of extern and observerships. Prior to her Internal Medicine training, she worked as a medical assistant and research volunteer. 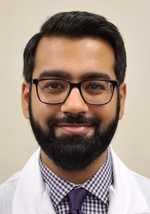 Dr. Arshad graduated from Baqai Medical College in Pakistan in the top 10% of his class with several distinctions. Upon graduating and completing an intern year, Dr. Arshad worked as a medical officer in Pakistan. After moving to the United States and completing observerships, he went back to Pakistan to teach Forensic Medicine at Baqai Medical College. He has since relocated back to the U.S. where he continued to complete a number of observerships prior to starting his training. 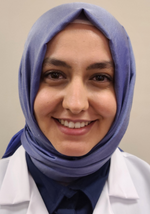 Dr. Arslan speaks Turkish and English. Her interests include theatre, swimming and reading. 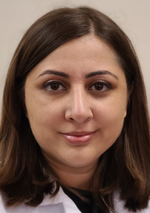 Dr. Cain received her degree from Dokuz Eylul Universitesi Tip Fakultesi in Turkey. After completing her intern year, Dr. Cain worked as a general practitioner in Turkey. She has completed a number of extern and observerships in the United States. Prior to her Internal Medicine training at Capital Health, Dr. Cain worked as a primary care provider in a family medicine clinic in Turkey. 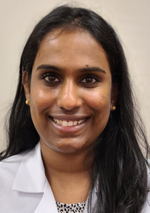 Dr. Chadalawada graduated from Mahatma Gandhi Medical College and Research Institute in India. Following her internship, she worked as a medical officer in India. After relocating to the United States, Dr. Chadalawada has completed extern and observerships. 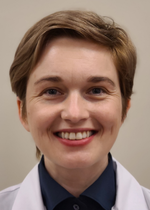 Dr. Chepenko graduated from Kharkiv National Medical University in Ukraine. Following graduation and her residency in Ukraine, Dr. Chepenko worked as an Infectious Disease physician for six years. After moving to the United States, she worked as a medical assistant at Thomas Jefferson in Philadelphia as well as a research volunteer at Fox Chase Center in PA. 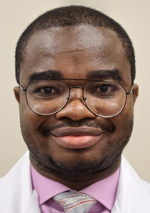 Dr. Cole graduated from the University of Lagos College of Medicine in Nigeria. Following his intern year, Dr. Cole worked as a medical doctor at Lagoon Hospitals in Nigeria for more than five years. After migrating to the United States, he has worked as a Clinical Care Coordinator, Assistant Case Manager, and a Clinical Educator and Cardiology Research Coordinator in Georgia. 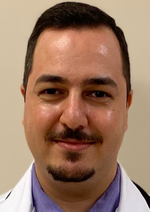 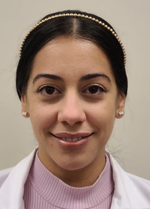 Dr. Remon speaks English and Spanish. Her hobbies and interest include staying fit, spending time with family, and friends and watching movies, series, and documentaries. 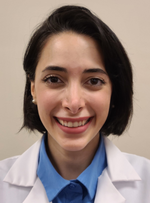 Dr. Wintermyer earned her degree from Tehran University of Medical Sciences School of Medicine in Iran. After graduating from medical school, Dr. Wintermyer worked as an assistant in an OB/GYN office in Iran before relocating to the United States. She has completed several externships and worked as a BLS and AHA Instructor in the Washington, DC area. 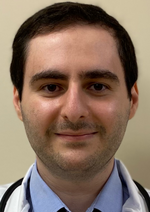 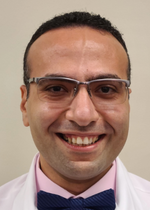 Dr. Kamel graduated from Ain Shams University Faculty of Medicine in Egypt. Following graduation, he completed three years of Internal Medicine Training and worked as a general practitioner in Egypt. After immigrating to the United States, Dr. Kamel has served as a college tutor and Clinical Research Coordinator in California. 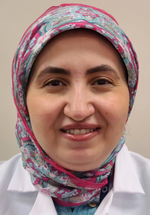 Dr. Mousa received her degree from Cairo University Faculty of Medicine in Egypt. After finishing her intern year, Dr. Mousa worked as a general practitioner in Egypt. Following her move to the United States, Dr. Mousa became a Medical Interpreter and Patient Care Coordinator at Johns Hopkins International where she also successfully completed a clinical rotation. Prior to staring her training, Dr. Mousa worked as a medical assistant in Maryland. 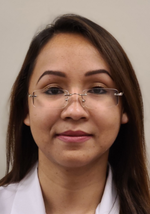 Dr. Nawreen graduated from Dhaka Medical College and Hospital in Bangladesh. After completing her intern year, Dr. Nawreen worked as a Medical Officer in Bangladesh. Upon immigrating to the United States, she became a clinical assistant in Brooklyn. Prior to training, Dr. Nawreen was a Case Investigator tracing COVID-19 patients in New York City as well as a research associate at Georgetown University.

Dr. Nawreen speaks Bengali, English and Hindi. She likes to watch documentaries, listen to podcasts and lectures, and exercise. 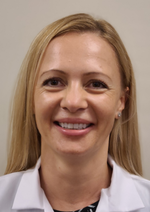 Dr. Pylypiv graduated from Danylo Halytsky Lviv National Medical University in Ukraine. After graduating, Dr. Pylypiv served as a Pediatrician/Pediatric Ophthalmologist for over six years in Ukraine. She then moved to the United States where she worked as a medical assistant before completed numerous externships. Before beginning her training, she worked at a Family Medicine practice as a medical assistant in New York. 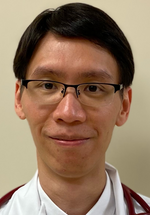 Dr. Qiu graduated from Zhongshan School of Medicine, Sun Yat-Sen University in China. Following graduation, Dr. Qiu worked as a Clinical Account Specialist for Johnson & Johnson in China. After receiving a job offer in the United States, he moved on to become a research assistant. Dr. Qiu then obtained a new job at Johnson & Johnson in Boston. Dr. Qiu takes a great interest in scholarly activities and has numerous published peer reviewed journal articles and abstracts.

Dr. Qiu is fluent in Chinese and English. He enjoys hiking, swimming, and boating.